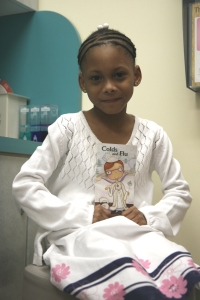 Diseases are becoming rare due to vaccinations.

It’s true, some diseases (like polio and diphtheria) are becoming very rare in the U.S. Of course, they are becoming rare largely because we have been vaccinating against them. But it is still reasonable to ask whether it’s really worthwhile to keep vaccinating.

It’s much like bailing out a boat with a slow leak. When we started bailing, the boat was filled with water. But we have been bailing fast and hard, and now it is almost dry. We could say, “Good. The boat is dry now, so we can throw away the bucket and relax.” But the leak hasn’t stopped. Before long we’d notice a little water seeping in, and soon it might be back up to the same level as when we started.

Keep immunizing until disease is eliminated.

Unless we can “stop the leak” (eliminate the disease), it is important to keep immunizing. Even if there are only a few cases of disease today, if we take away the protection given by vaccination, more and more people will be infected and will spread disease to others. Soon we will undo the progress we have made over the years.

In 1974, Japan had a successful pertussis (whooping cough) vaccination program, with nearly 80% of Japanese children vaccinated. That year only 393 cases of pertussis were reported in the entire country, and there were no deaths from pertussis. But then rumors began to spread that pertussis vaccination was no longer needed and that the vaccine was not safe, and by 1976 only 10% of infants were getting vaccinated. In 1979 Japan suffered a major pertussis epidemic, with more than 13,000 cases of whooping cough and 41 deaths. In 1981 the government began vaccinating with acellular pertussis vaccine, and the number of pertussis cases dropped again.

What if we stopped vaccinating?

So what would happen if we stopped vaccinating here? Diseases that are almost unknown would stage a comeback. Before long we would see epidemics of diseases that are nearly under control today. More children would get sick and more would die.

We vaccinate to protect our future.

We don’t vaccinate just to protect our children. We also vaccinate to protect our grandchildren and their grandchildren. With one disease, smallpox, we “stopped the leak” in the boat by eradicating the disease. Our children don’t have to get smallpox shots any more because the disease no longer exists. If we keep vaccinating now, parents in the future may be able to trust that diseases like polio and meningitis won’t infect, cripple, or kill children. Vaccinations are one of the best ways to put an end to the serious effects of certain diseases.

The above information was provided by the Centers for Disease Control and Prevention. 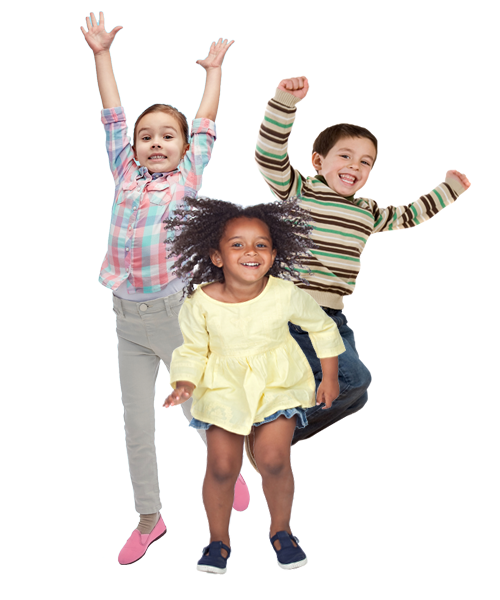 Come see our friendly doctors and staff at our Pediactrics-only facility in the heart of Brooklyn, NY!